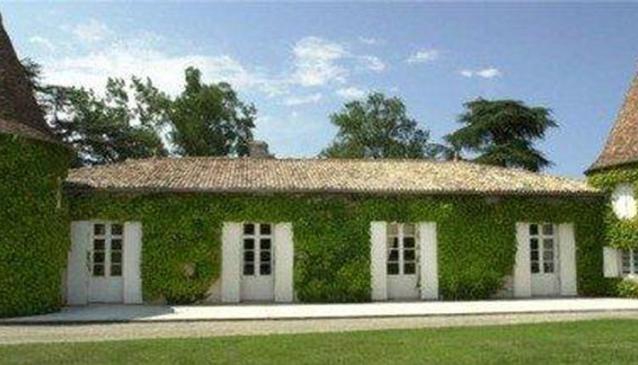 Another major change was to convert to organic agriculture techniques as certified by Ecocert.

Château Suau's 2010 grape harvest was their best ever and the resulting wine production is expected to be a superior quality to the 2009!!

Stop by for tastings and direct sales.