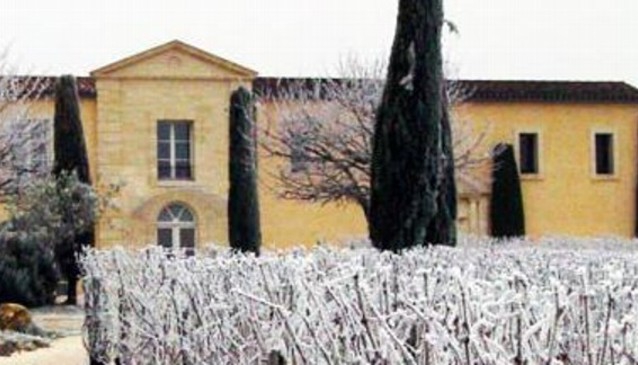 Guy and Michel Richard bought Château Cadet- Bon in December 2001. It is located on the outskirts of Saint-Emilion on one of the highest hills surrounding this UNESCO World Heritage designated wine region and town of Saint Emilion. The Château occupies 7 hectar planted with two thirds Merlot and one third Cabernet Franc. The average age of the vines is 25 years. These are great value wines.

The Château Cadet-Bon, a Grand Cru Classé, is their best wine and Château Vieux Moulin du Cadet, a Grand Cru, is their second line wine.