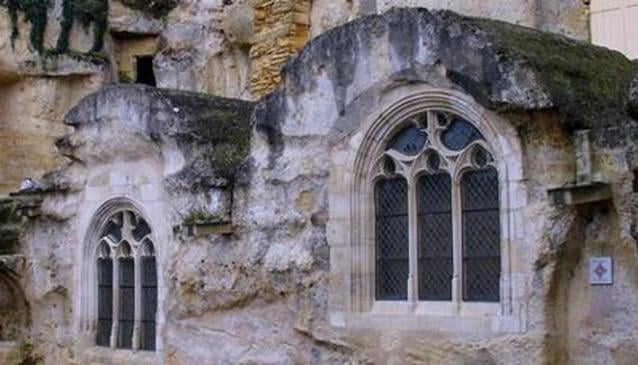 Saint-Emilion was founded in 8th century by the hermit monk Emilion who carved out a small cave home in the hill. This cave is only one of the underground attractions in Saint Emilion. Others include the monolithic church, the Chapelle de la Trinite, the catacombs, underground pottery museum, and the underground wine cave.

The medieval city of Saint Emilion and the surrounding wine area was clasified as a UNESCO world heritage site in 1999. This was the first time a winemaking region in the world had received the designation of a cultural landscape.

Saint Emilion is one of “the” most popular places to visit in France and over 1 million tourists from around the world seem to converge all at the same time in the summer – so try and visit in April or May, or September/October.

Saint Emilion is an exquisitely beautiful town with winding little streets sitting high on a hill with a spectacular view of the vineyards around and is known as 'the hill with a 1000 châteaux'. The underground areas are extraordinary, quiet and contemplative, dating back more than 1000 years. They give one quite a different perspective of this bustling and beautiful wine hub in Bordeaux.