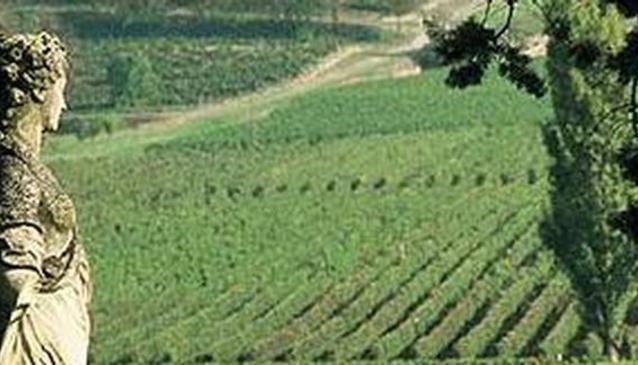 Château Faugères, owned by Sylvio Denz is considered to be an up and coming label and well worth the effort to include at the top of your 'must visit' list for tastings and direct sales.The estate produces Château Péby Faugères, Château Faugères and Château Cap de Faugères.

Château Faugères embodies wine, architecture, the modern and ancient of the Saint Emilion UNESCO World Heritage all on one significant property. The 18th century chartreuse style home and vineyards are guarded from atop the plateau by a monumental haut modern winery, dubbed “The Cathedrale”.

Designed by Mario Botta ‘ The Cathedrale’ is the heart of Château Faugères. Here a creative team produce the award winning Saint Emilion Grand Crus wine and the traveler has the opportunity to experience, tour and taste the wine of this fine estate.